Menu
No products in the basket.
$0.00 Basket

THE STORY THAT IS CHANGING THE WORLD

The Philanthroinvestor Phenomenon was born after Ivan Anz, our Founder and Inc. 500 Entrepreneur dreamt of creating companies that are not owner-dependent, so they can better serve the society at large.

He managed to develop his companies and make them grow by hiring talented CEOs.

Ivan played a key role in directing CEOs to ensure the growth of his companies. In this process our he became involved in speculative investments and transitioned from guiding great companies to trading on a computer.

During this transition, he dreamt of becoming a “great investor”. However, he became distracted and not only endured many unexpected losses while losing nearly all of his personal capital.

He felt as if he was just playing money for money and he lost all the fulfillment that he had has from being an entrepreneur, serving his staff and the public via his companies. So, he said, “That’s it, entrepreneurs cannot live the same experience, THAT’S IT, investors cannot think they are investors when they are really doing other work”.

He realized that one of the key factors for the loss of his personal capital was his lack of knowledge and his inability to control millions of changing factors in the speculative investment world.

In order to discover real financial freedom, he thought, one must be able to get knowledge and have a purpose for why one is doing something, being able to be in control of one’s investment, and know that one is leaving a legacy.

So, in 2014 he created his first Philanthroinvesting firm in the housing industry and he named it Equity & Help, based in Florida, USA; where investors could grow their capital while helping families own their own HappyHome™, where they would be able to invest with a known purpose and would be able to get Clear Investments and Clear Results™.

In 2019, our Founder realized that the Philanthroinvestor brand and vision were ready to go beyond housing into all key areas of the world, and that is why we are here are today.

To financially support companies and individuals of good will, who are making a positive social impact on planet earth; creating the Philanthroinvestors phenomena.

A world in which every family can have the opportunity to live in their own HappyHome.™,

A World in which every individual can have easy access to organic, natural food. Where animals and humans can drink clean water and breathe clean air.
A world in which lives are protected from structural damage though innovative construction plans and materials. A world without electrical structures. A world full of renewable energy. A world without illiteracy. A world of wellness where disease is a distant past.

A world where artistic talents are developed, appreciated and adequately rewarded.

You can have true financial freedom with the knowledge, control, high purpose of philanthoinvesting and achieve a true legacy.

Join the Philanthroinvestors around the world who FULLY VALUE THEIR RESOURCES. A WORLD OF INVESTORS WHO have A TRUE PURPOSE FOR THEIR INVESTMENTS, BEYOND PROFITS and who are SOCIALLY CONSCIOUS. 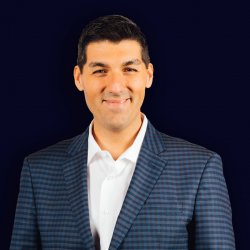 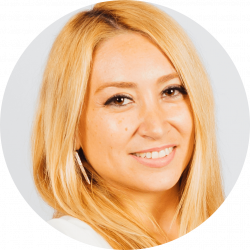 Chairman of the bureau​​​ 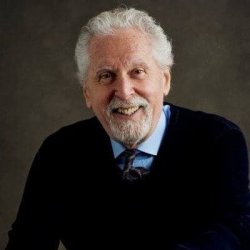 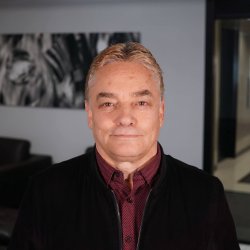 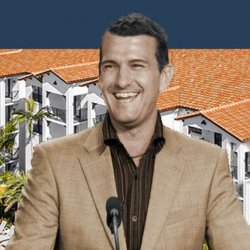 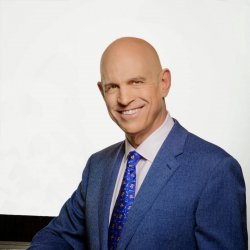 Click below to begin your adventure as a PhilanthroInvestor.
PHILANTHROINVEST NOW

We are here to create and support goodwill individuals’ most profound wishes for this world. We are creating Philanthroinvestor phenomena.

THE CONTENT OF THIS SITE DOES NOT CONSTITUTE AN OFFER TO SELL OR THE SOLICITATION OF AN OFFER TO BUY ANY SECURITIES.