Arte Maren has been an executive coach for professional associations, franchises, privately held companies, and corporations for over 50 years. His training programs have been delivered to companies all over the world, including, Nestle Corp, Bank of America, AmeriGas, Teledyne, and hundreds more.

He has appeared on radio and television all across the USA and in some eight countries, including such shows as Larry King, and internationally on Voice of America. 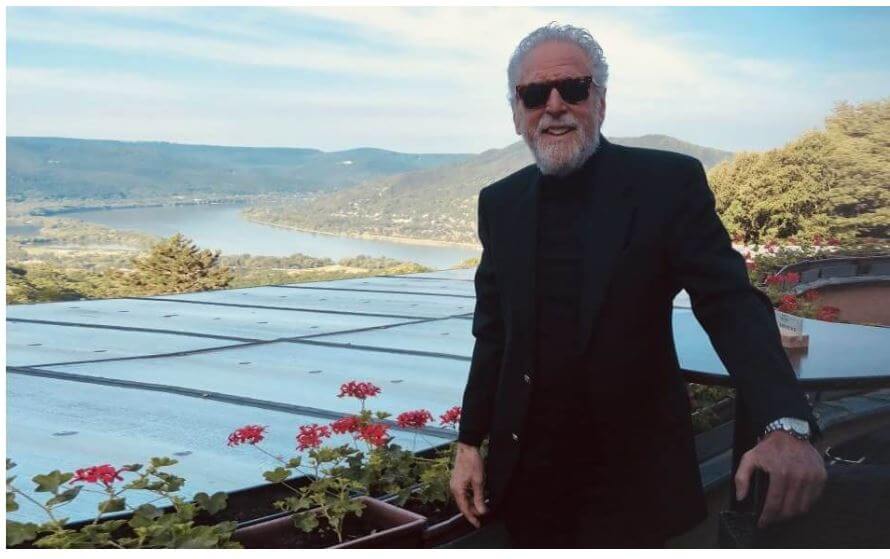 Arte is considered one of the most brilliant, well-spoken experts in the world on the “natural laws of management”. He is the author of the renowned book titled ‘The Natural Laws of Management which is published in English, Italian Greek, Russian, Slovak, German, Swedish, Hungarian and Spanish.

After an outstanding career in the business world for more than 50 years as a coach (his clients included millionaires and billionaires), Arte has assumed the challenge of the CEO position for Philanthroinvestors, Inc. to create an even greater impact in the humanity.

“If you study the lives and philosophy of men who have succeeded, a common trait you will find is an insatiable yearning to learn. They were never satisfied with what they knew or had accomplished, but looked at every day as a new chance to learn even more about people and their environments.”